Sun, Sea & Sangria on the Balearic Island of Ibiza 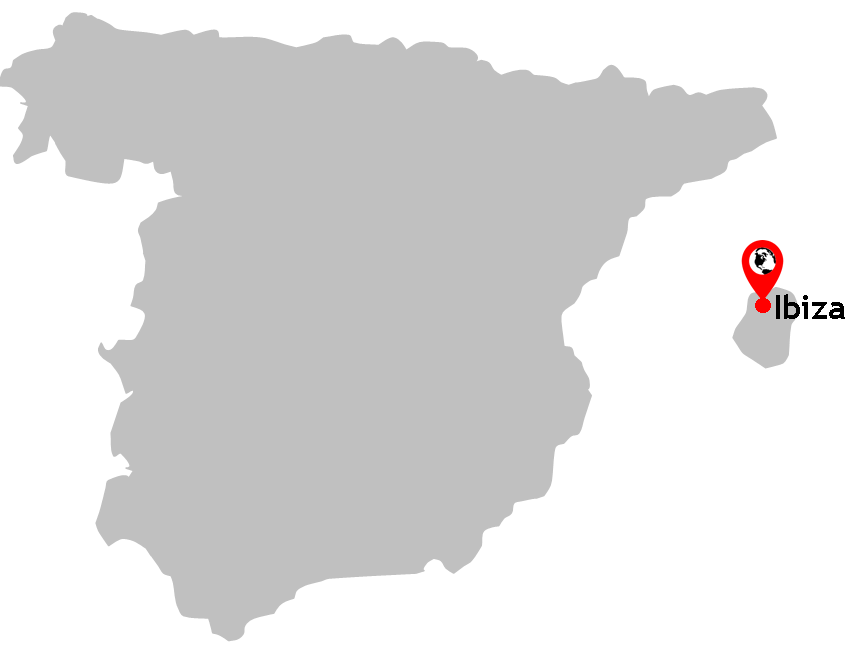 As regular readers of this site have probably established by now, Ibiza seems an unlikely choice of destination for me - and you'd be right. For a multitude of reasons it really isn't my kind of destination. I did enjoy my time there, but adventurous, memorable, off-the-beaten track travel this was not. Ibiza is a right of passage for a certain type of twenty-something in Western Europe - and often beyond. It's a place of unrivalled hedonism, natural beauty backed up by awesome sunsets, visual and aural noise, posh posers, vapid sun seekers and pretentious wannabes with oversized shades.

My five days on the Balearic island comprised of a few must-dos and must-sees: clubbing in two of the biggest clubs, Pacha and Space, as well as witnessing the holy grail of Ibiza: the wonderful Cafe Mambo sunset. Along with seemingly hundreds of other revellers, we walked, exodus-style, down to Cafe Mambo just in time for when the sun bids farewell for another day. As soon as the golden circle had dipped below the horizon, the verandah hosting this daily sun spectacle would empty and people would disappear just as quickly as they had arrived. Had we been one minute later in arriving we would have missed it completely.

Ibiza is also an island with a split personality. The frenetic, neon madness of San Antonio is contrasted with the peaceful and laid-back Ibiza Town. This part of the island is also home to old stone walls and a castle for those wanting a little bit of history and culture away from all the rampant tackiness of San Antonio. It is also not too difficult to find quiet beaches on which to enjoy the sunshine, the sea and some sangria. Indeed, popping into small supermarkets for one litre cartons of Don Simon to take down to the beach in the evening was one fool-proof way to sidestep the expensive drinks and ticket prices on the island.

This small island just off the eastern coast of Spain is also home to every money-making practice known to man zealously applied to fleece the last Euro cent out of revellers and the clubs and bars were particularly adept at this. Some tricks of the trade were not surprising like the obscene over-use of ice in drinks. However, the one where you weren't able to take your camera into clubs was a real shocker, the idea being that party-goers would be more likely to pay to have a photograph taken with their friends by one of the professional photographers stationed in the club, who had no doubt paid a premium themselves to be there. People had to leave their cameras with security at the entrance. Luckily I sneaked mine in hidden on my person (along with a couple of mini bottles of spirits). The fact that I'd sneaked in a few minis made me feel that I'd got my own back in my own little way.

Ibiza isn't my type of travel destination. Why did I go? Well, to see it for myself and to be able to say that I'd been to Ibiza in my twenties - a slave to the bucket list. I did, however, manage to appreciate it for what it was. 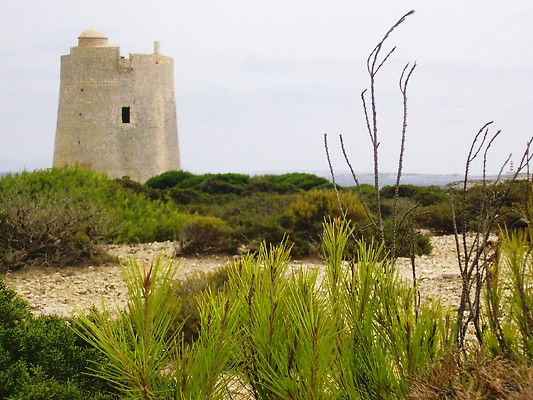 One of several pirate watch towers on the island. 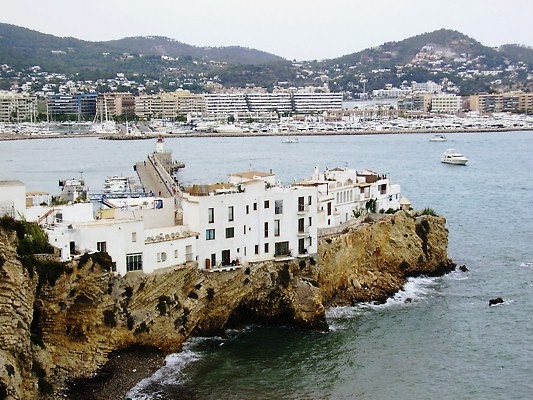 Dwellings along the Ibiza coastline. 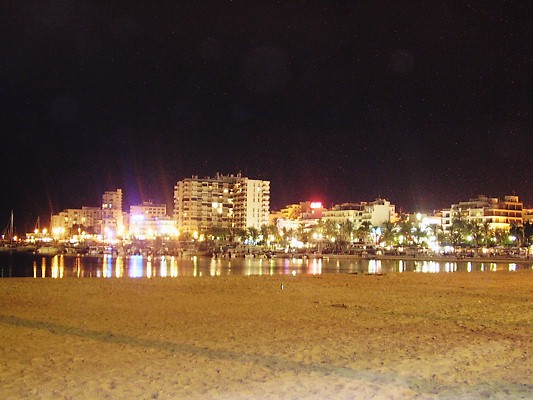 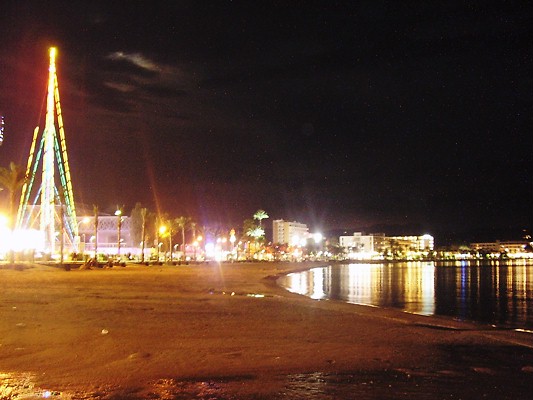 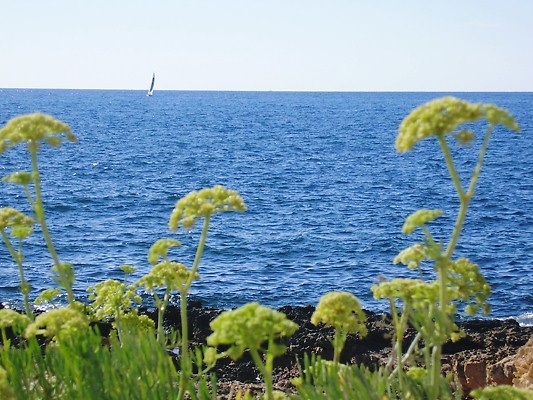 Ibiza's tranquil and natural beauty offers relief from the artificiality of bars and clubs. 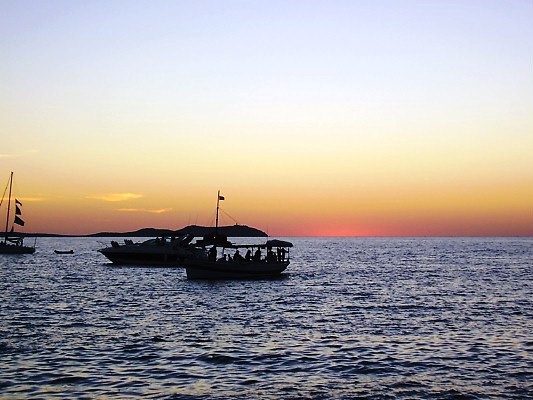 Sail boats make their way under the legendary sunset at Cafe Mambo at San Antonio Bay. 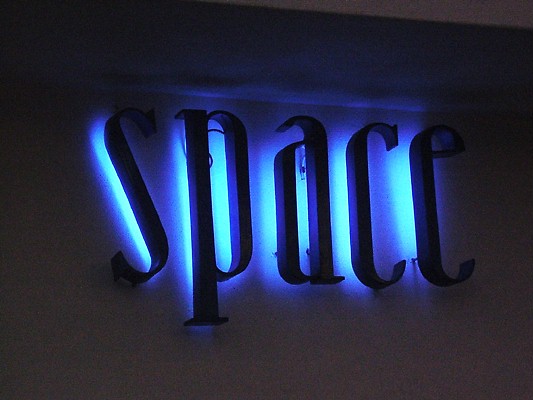 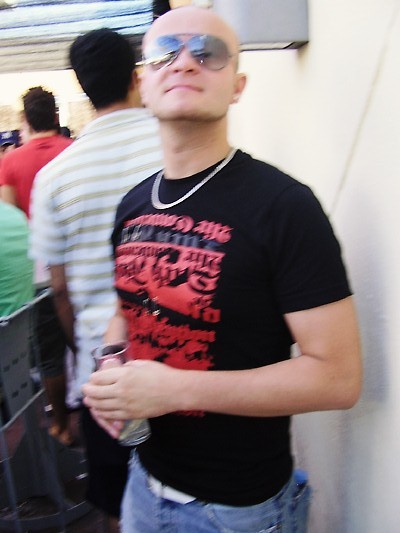 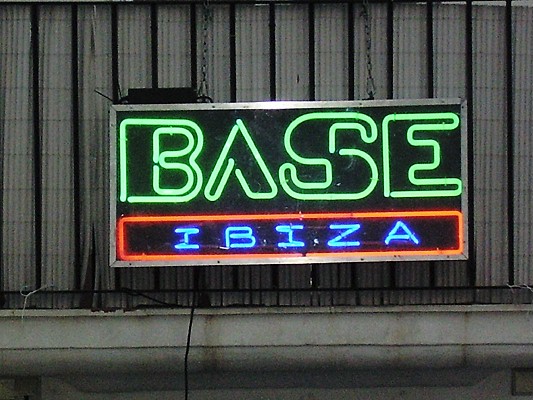