Taking a Big Bite of the Big Apple 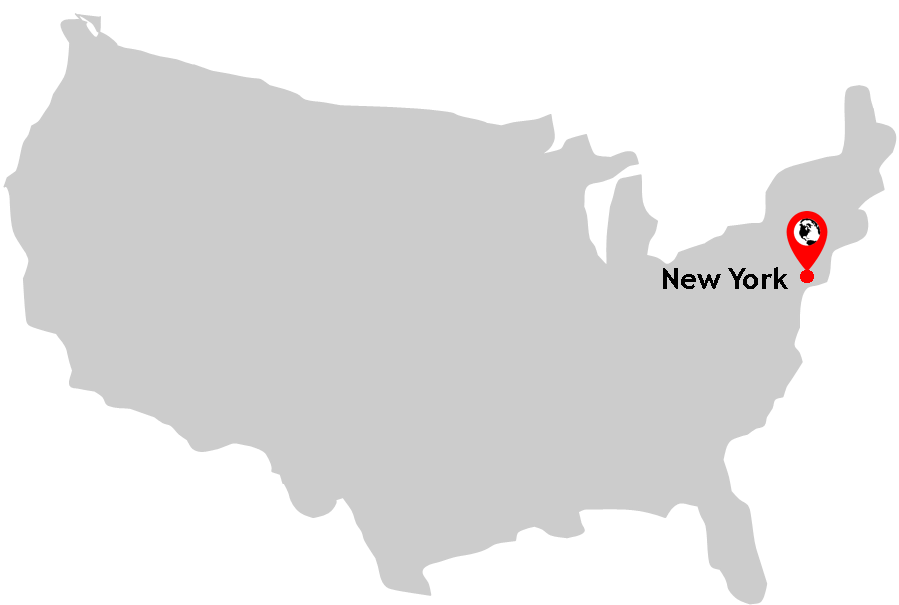 New York is everything you expect it to be - and just a little more besides. Just looking at these photographs and adding captions makes me want to go back to the place. For all its political and cultural faults (Conservatism and celebrity obsession), I couldn't help but love New York City. New York has some great sights - almost unrivalled in city break terms. This is a city break which could easily last for up to a week and there would not be even the remotest danger of getting bored. Much of New York's attraction is its life: the beeping horns of taxi cabs, the yellow school buses, the city workers rushing with their coffees to work, the NYPD police cars and the signs for the subway. The entire city is a living, breathing film set which only a non-American can really appreciate. It is awash with icons which are just as memorable and resonant than any of New York's other more clichéd sights. New York has enough sights to keep your camera well and truly full, whilst time in-between the great sights also deserve a little space on that camera memory stick, too. Waiting for a subway train becomes and interesting experience because the cinematography, the symbols and icons of America are all around you. Walking to a coffee shop takes you past USA mail boxes, water hydrants like those you see in films, iron staircases zig-zagging down the sides of apartment blocks, and cone-shaped water tanks on rooftops. Whilst there is a lot to appreciate at ground level, the next level is to look up - metaphorically and literally. Many of the photographs I took had to be taken portrait style such was the sheer size of the buildings. New York is certainly a very vertical, and a very un-horizontal, place. The only way to see the scale of the place was to head to the top of the Empire State.

A trip to the top of the Empire State Building is a must - even taking into account the queues you will inevitably experience. The view of the city's skyscrapers, when seen from such a height, take on the guise of an electronic circuit board. The height is almost enough to give you vertigo and the wind races around the top of the tower. The best part of an afternoon can be spent getting the ferry out to Staten Island to see the Statue of Liberty - another key site you would be mad to miss. Times Square is a veritable collision of neon sights and tasty smells - arguably the epicentre or New York City's urban life. The curious thing about Times Square is the fact that there is no one thing there worth seeing - it's the sum of the parts that make it work. A place of pilgrimage for me was the Stonewall Inn in Greenwich village - the place where, in 1969, a small riot developed in the bar and spilled out into the streets. Drinkers in the bar had finally had enough of being verbally and physically abused by the police department. It is heralded as the birth of gay liberation in the western world. It is from this rather innocuous looking bar that the whole Pride thing started. Having proselytised its importance in this Chronicle, we failed to go in for a drink. It looked closed. Perhaps we should have gone a step further and actually investigated?

I would like to think this is not going to be my only visit to New York; so full of colour and activity we only had time to cover the basic tourist honeytraps: the Brooklyn Bridge, Staten Island and the Statue of Liberty, Greenwich Village gay scene, Times Square, Central Park, Madison Square Gardens, the Flatiron and Chrysler buildings, Central Station and Macy's Department Store. New York was a wow place - the best city break going which trumped any other city I'd been to. Moscow and Venice are a close second and third, but it is also New York's ability to offer you an endless plethora of curiosities which fill in the gaps between bigger sights which is its trump card. 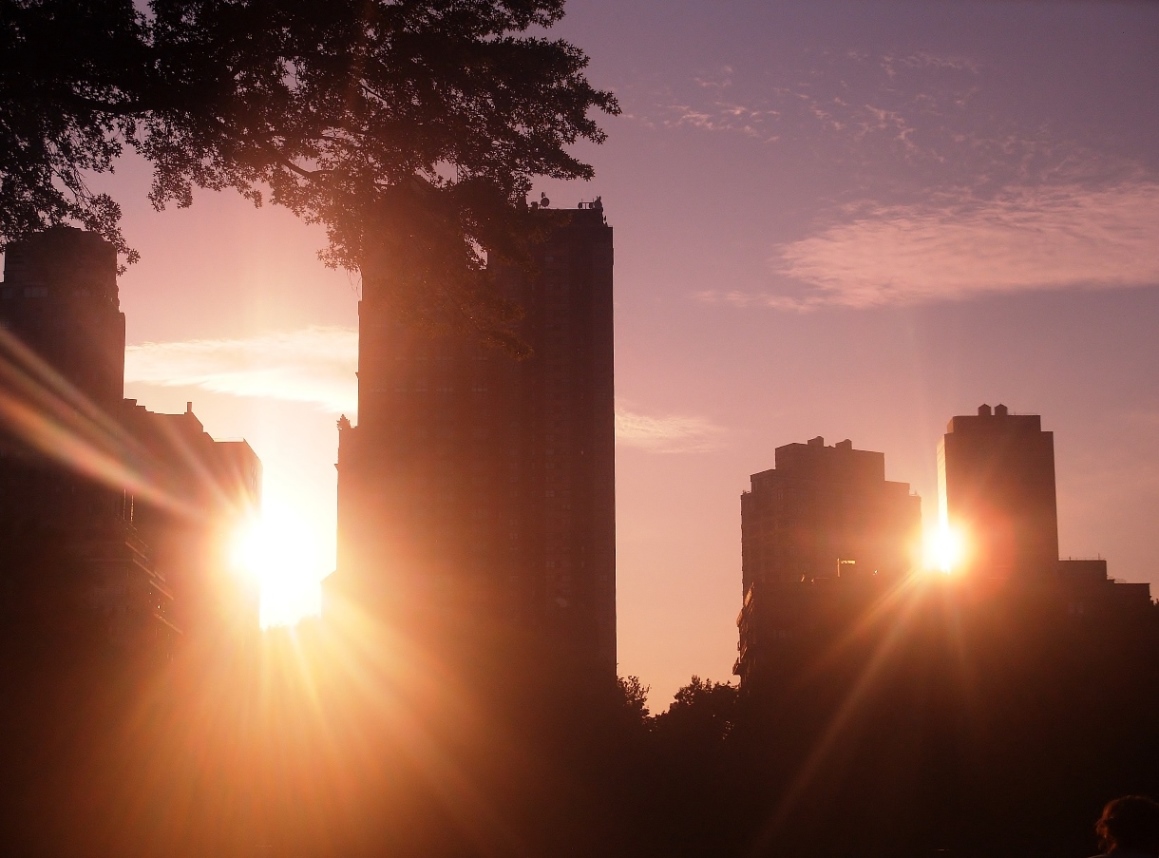 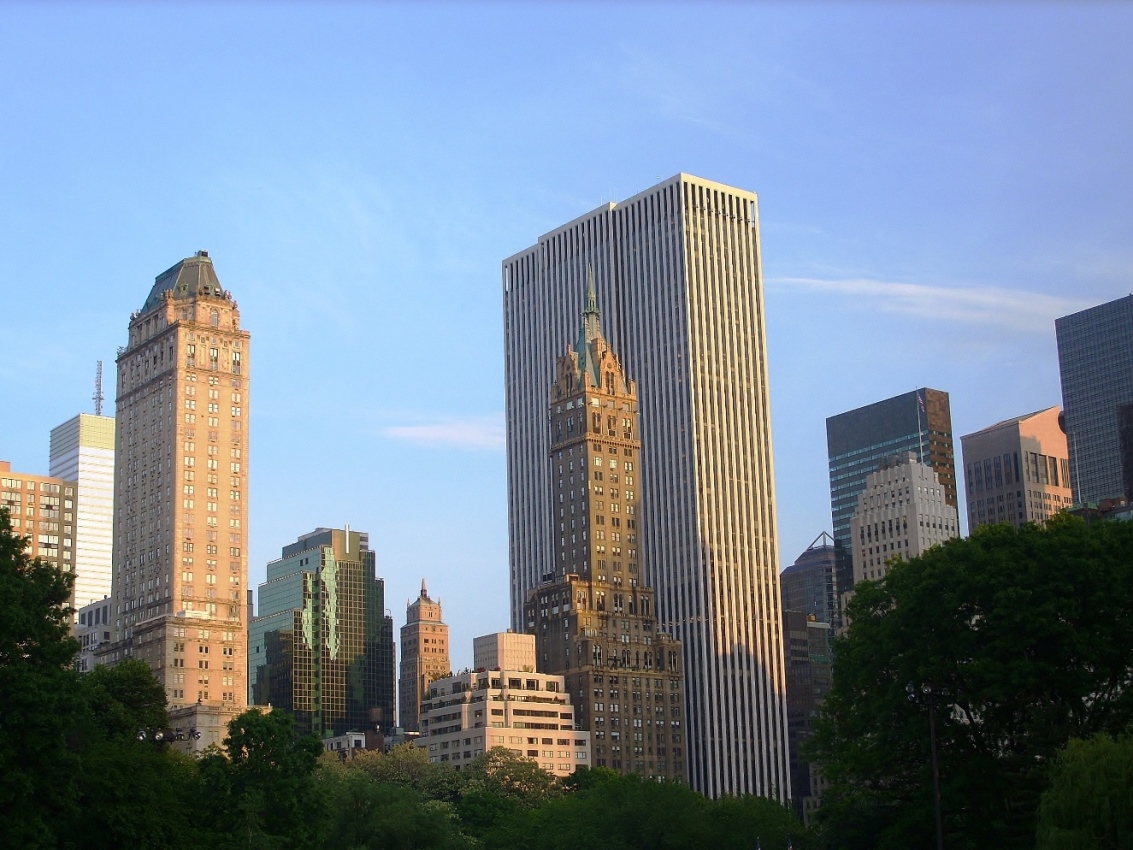 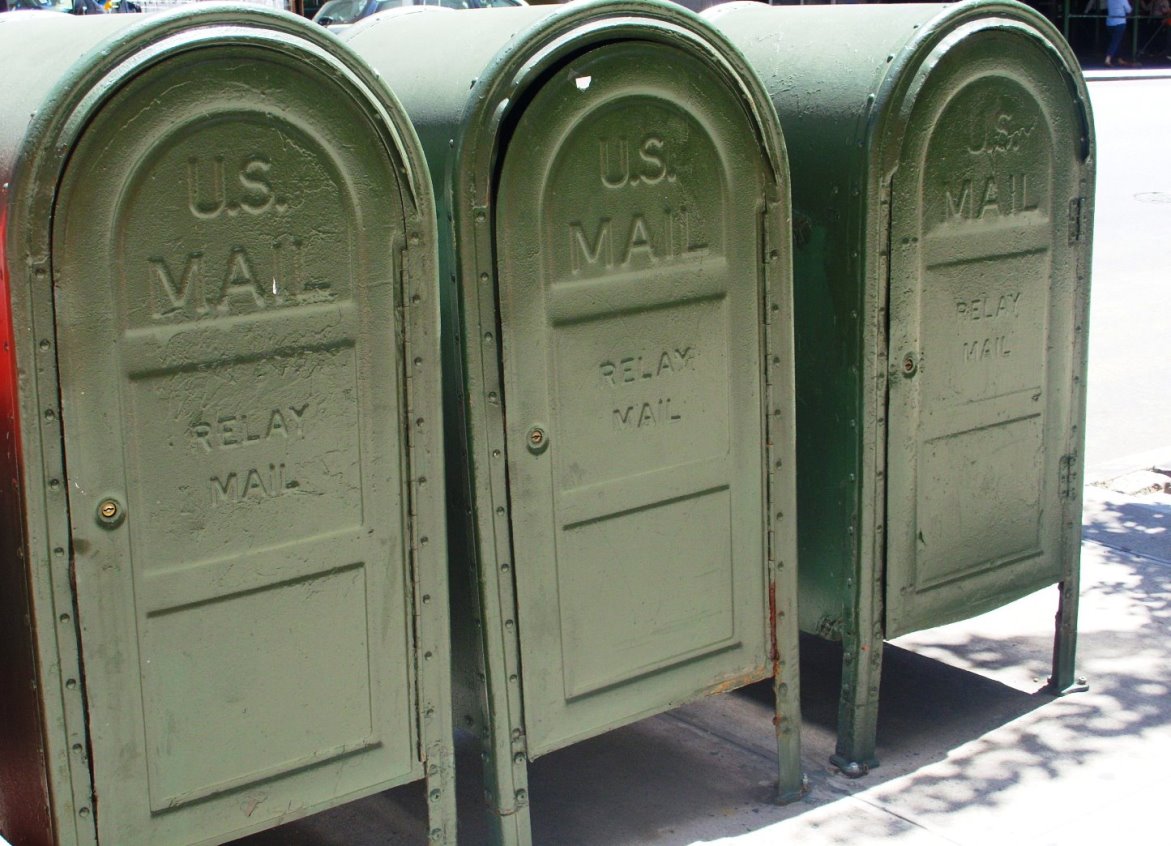 The stuff of movies: iconic US mail boxes. 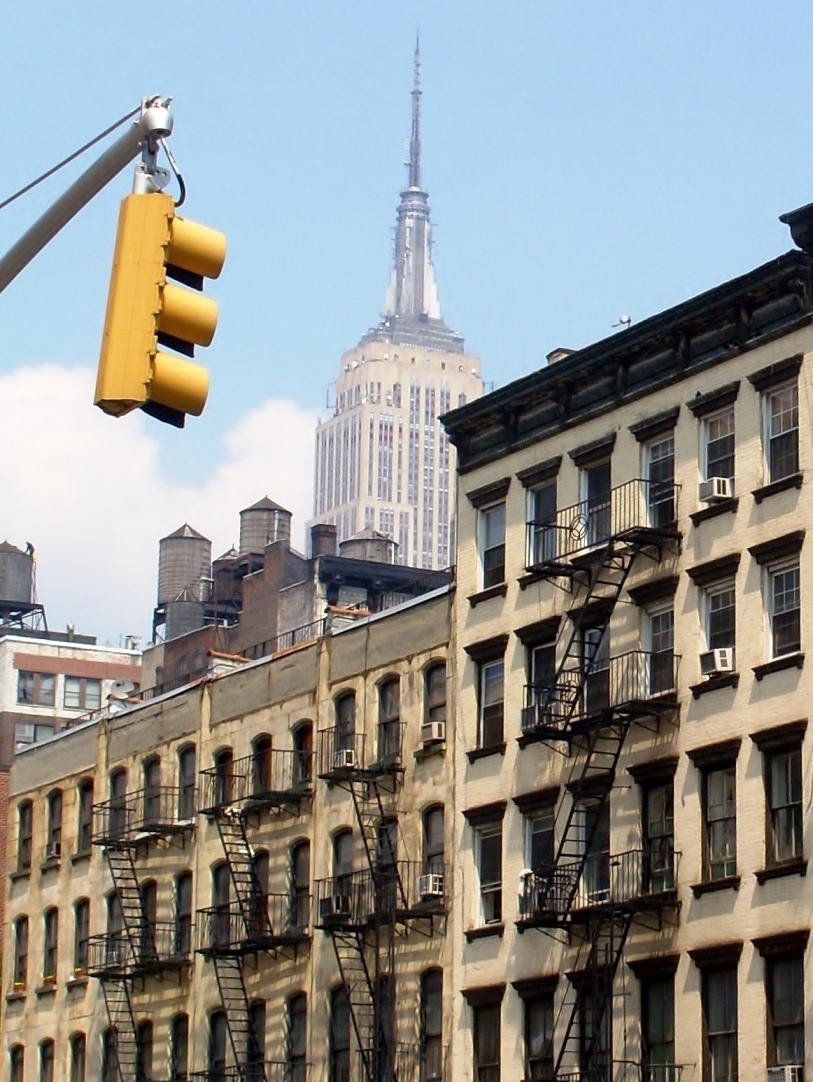 Apartment blocks with escape staircases as the Empire State peaks above. 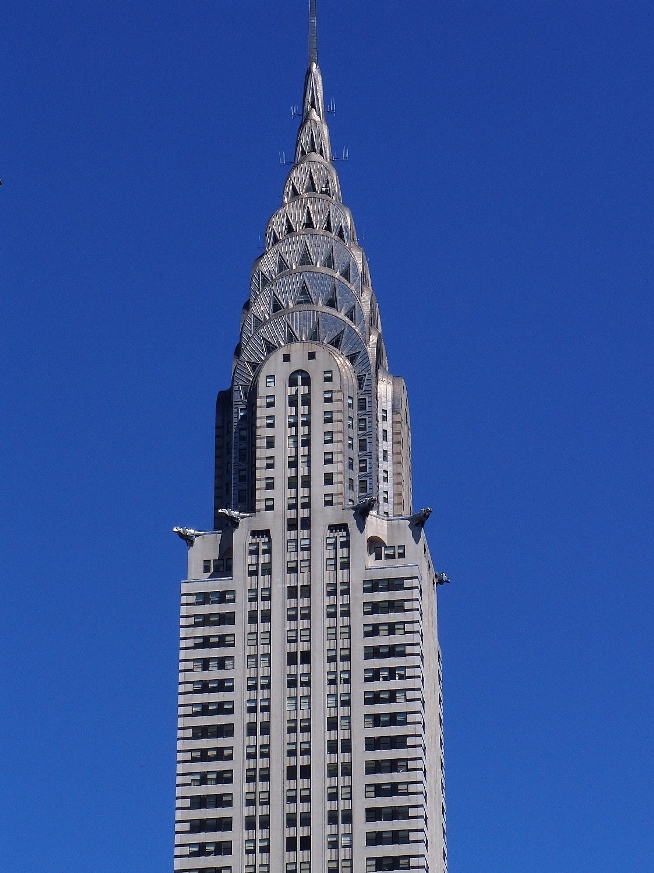