Photographing the World's Most Exciting City

"When a man is tired of London, he is tired of life;
for there is in London all that life can afford."

...goes Samuel Johnson's famous maxim and, indeed, he is not wrong. Having been to some of the key international cities now, including Cairo, New York, Moscow, Tokyo, Berlin, Istanbul, Toronto and Paris, it is only now that I can really appreciate London and its international significance. At time of writing, I have been to some forty five other, lesser-known, capital cities and, whilst many of them have something to offer, and whilst I have enjoyed all of them for different reasons, there is, to lift the famous line from 'Alice in Wonderland', no place like London. I grew up on London's eastern fringes and so you could reasonably assert that I would say that, wouldn't I? However, even accounting for my biased perspective, there really is no place like London.

London has life and a diversity in culture; it has monarchy and poverty rubbing shoulders; it has a place for everyone and it has an almost unsurpassed depth of history. Every cobble and every stone has some event or someone of import connected with it. It has a calibre of iconic buildings and world renowned attractions that other world capitals can only dream of. London is simultaneously both cutting edge modernity and historical touchstone. It is an international city in every sense of the word - and it is crammed full of people. Everywhere. Despite being from this part of the world, the great irony is that I probably could never live there. London is an incredible place to visit but Iiving there is a different experience entirely. So, the place I grew up in is now the place I visit for a weekend; it's an international city break in my own country and one I repeat as often as possible. Here is a small selection of some of my favourite photographs from my visits to the British capital. 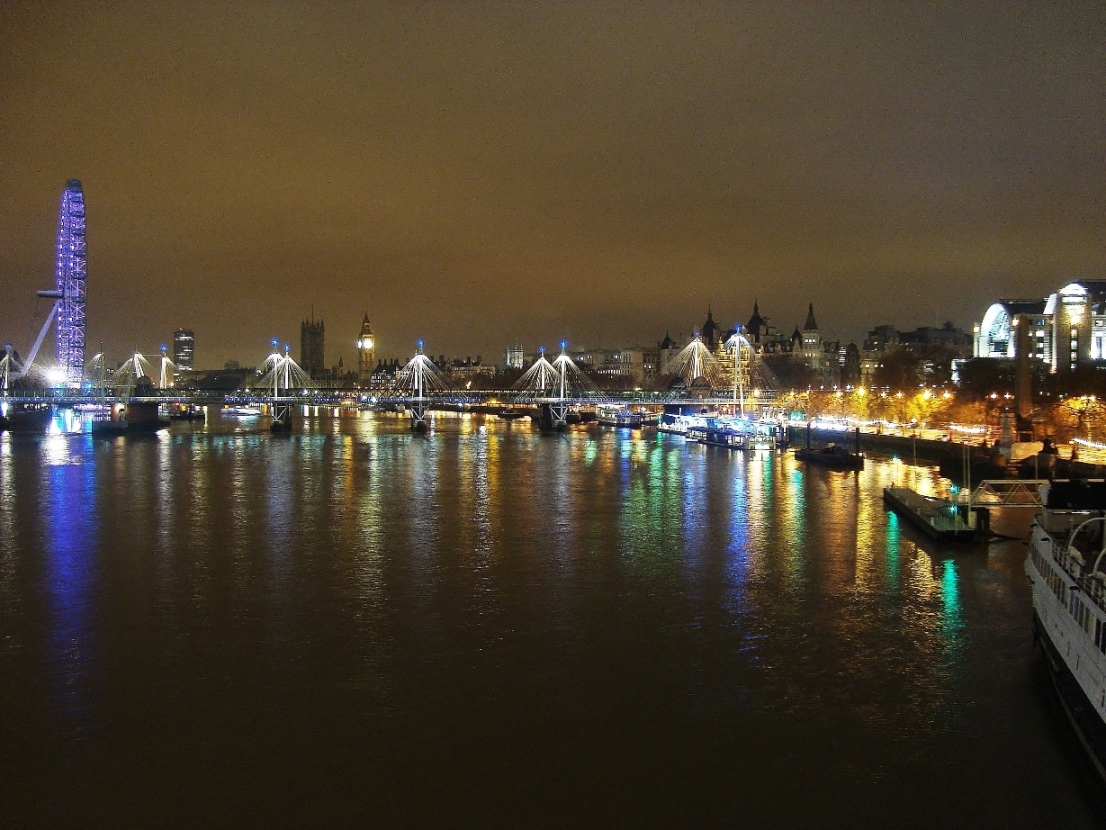 The unrivalled glory of the River Thames at night with its Millennium Bridge, The London Eye, Big Ben and the Houses of Parliament. London is, without doubt, the most beautiful city in the world.

The Millennium Dome foregrounding a spectacular Canary Wharf as seen from the new Thames cable car.

The view of London out towards the east and Canary Wharf as seen from London's newest building - The Shard. Foregrounded is the GLA Armadillo building and Tower Bridge. I love the way the Thames meanders into the distance in this shot. 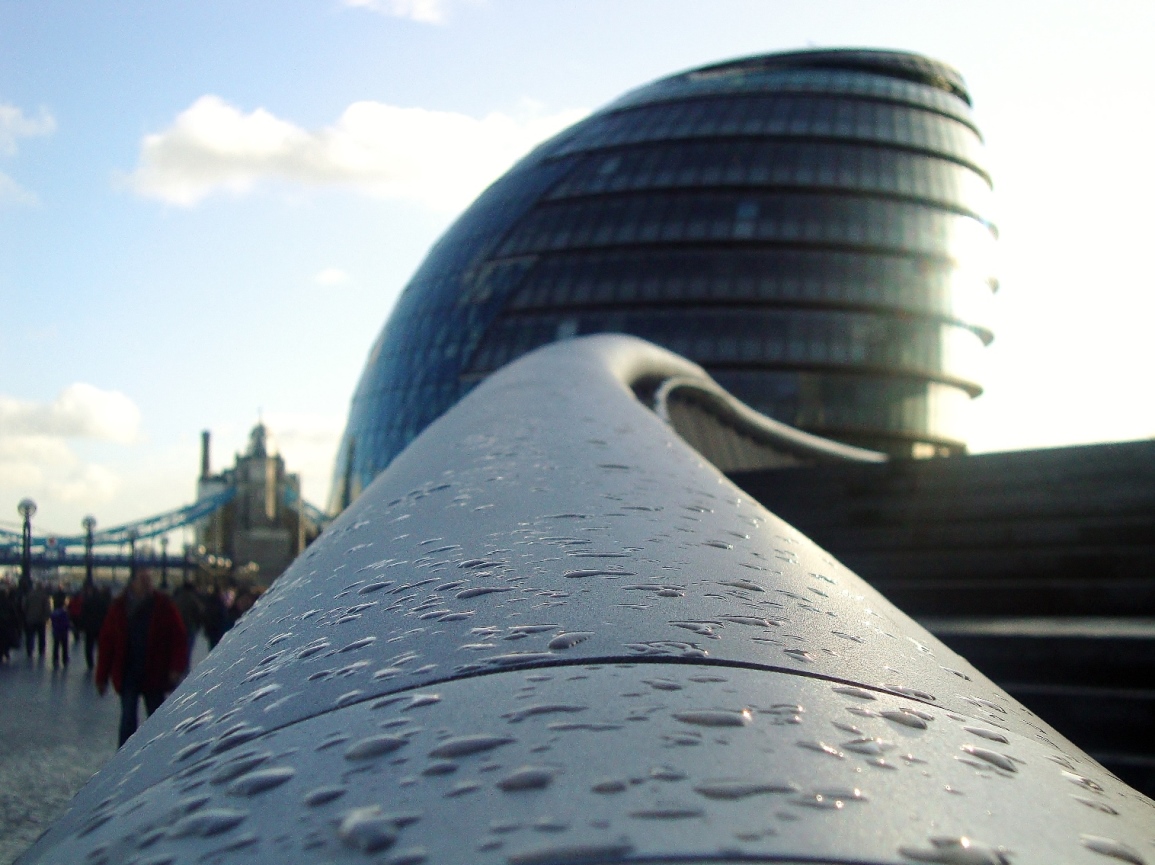 The Greater London Authority building, also known as the Armadillo, foregrounded by a rain-covered banister. 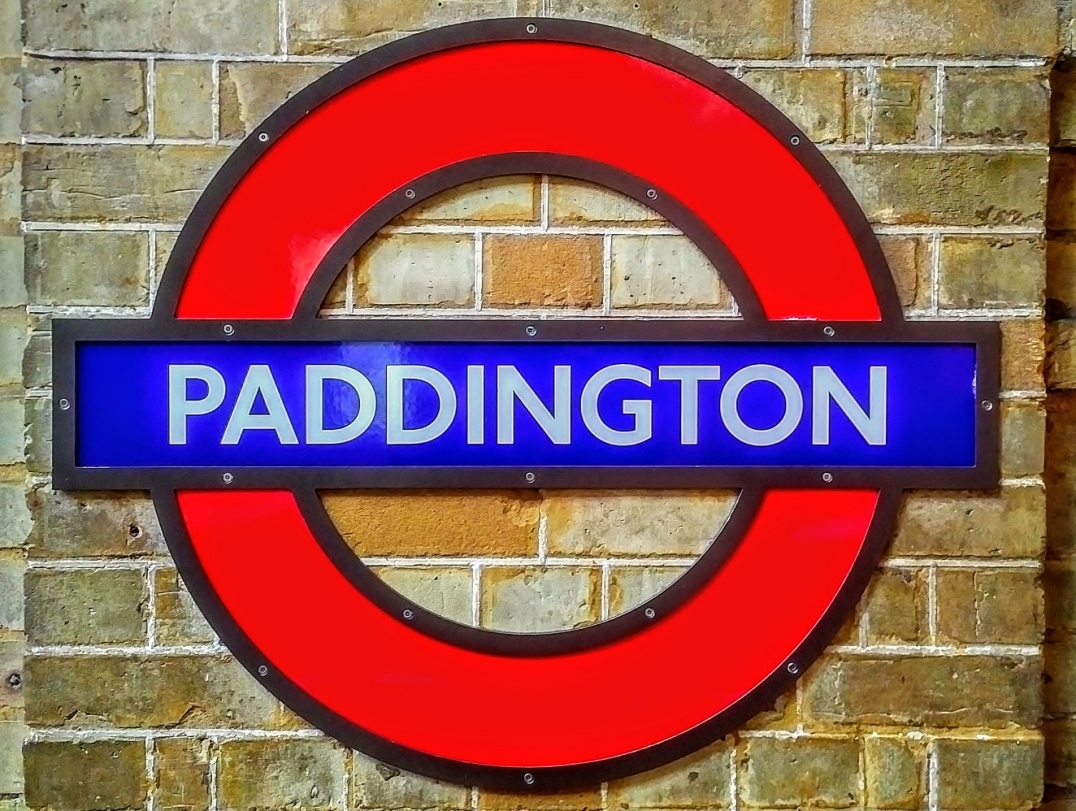 The most iconic of travel signs, imitated around the world but never bettered, set against London's wonderful yellow brick. The house I grew up in was built of this stuff and so I have a bit of a thing for the yellow brick buildings of London and the South East - something you never knew would speak so much of home - until you leave it. 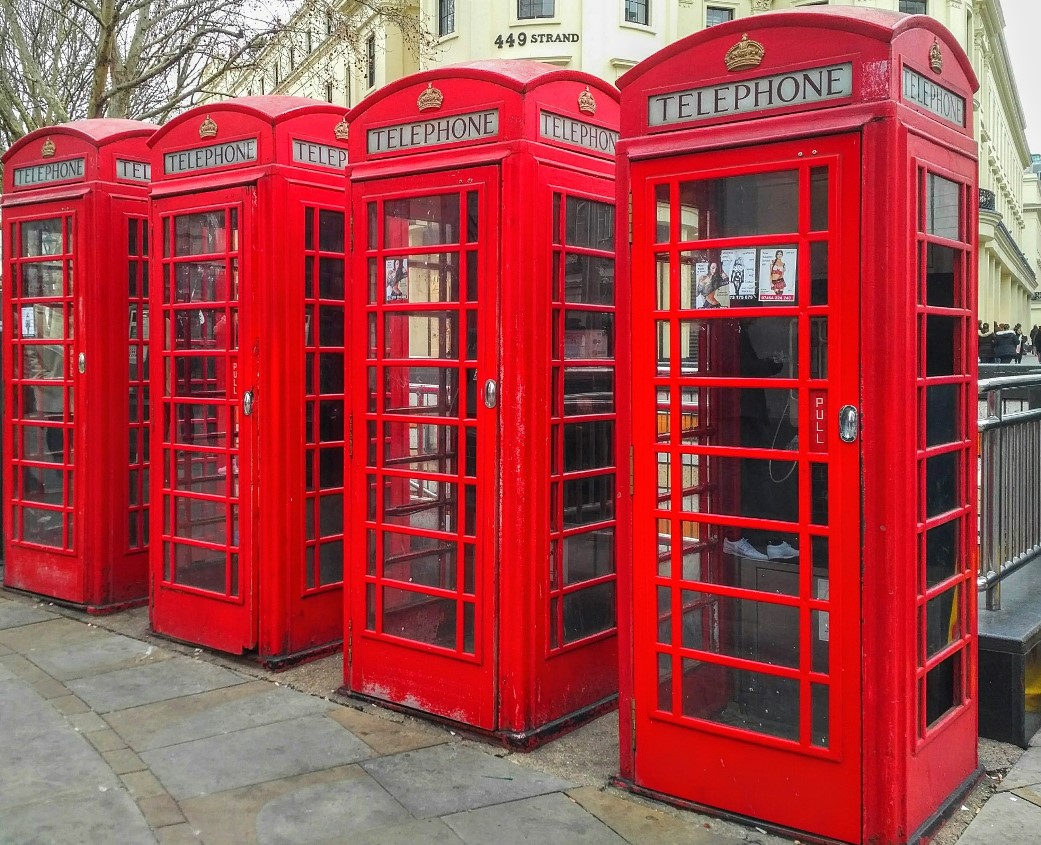 Four iconic red phone boxes in a row along The Strand. 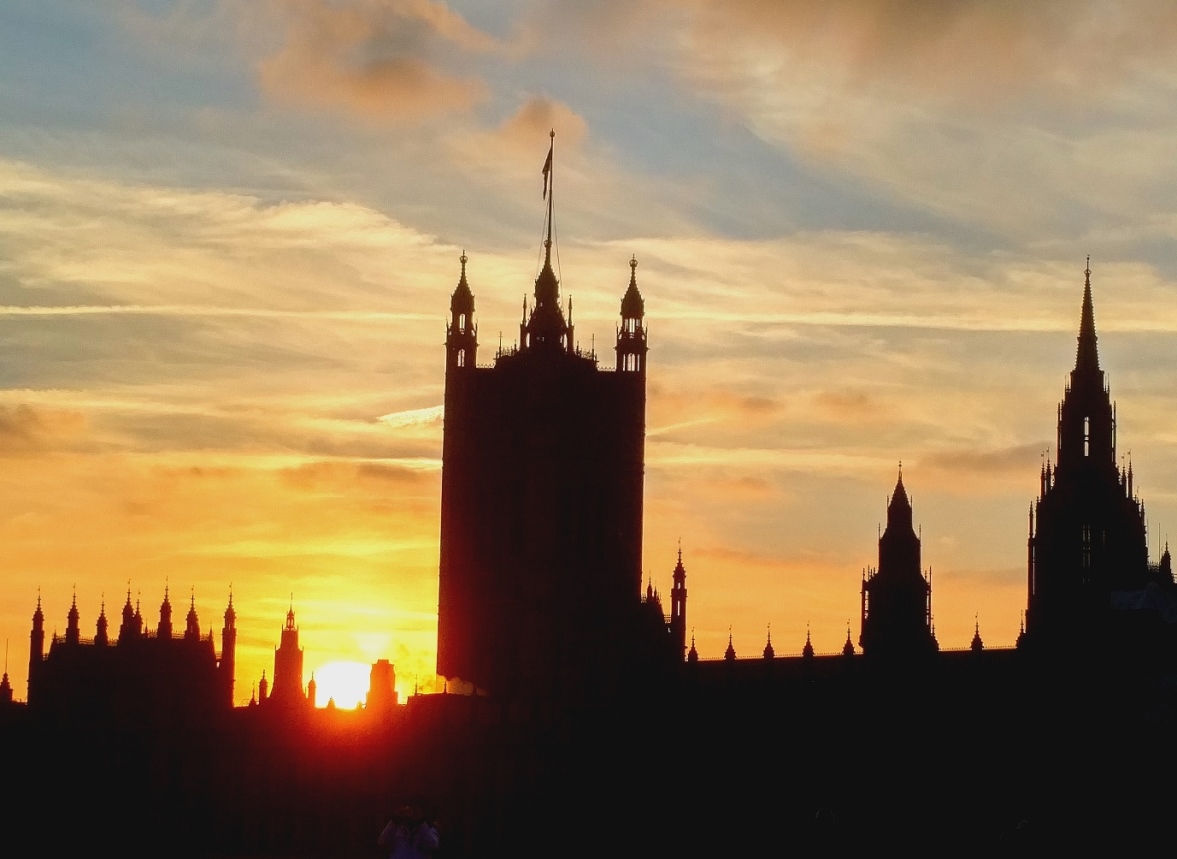 The sun sets over the Palace of Westminster.