A Weekend Getaway to the Land of the Manx

Where: Isle of Man, British Isles. Europe.
When: August 2010
What: Laxey Wheel, Douglas Castle, Snaefell Mountain Railway, Norman Wisdom Statue at the Gaiety Theatre, Electric Railway, Tower of Refuge, Snaefell Summit, Horse-drawn Tram, Douglas Bay at daybreak.
How: Ferry, bus, taxi, walking.
Country counter: +0 Country (United Kingdom Crown Dependency).
Illnesses or mishaps: Ending up on the top of a cold and windswept Snaefell Mountain without so much as a coat to keep me warm. 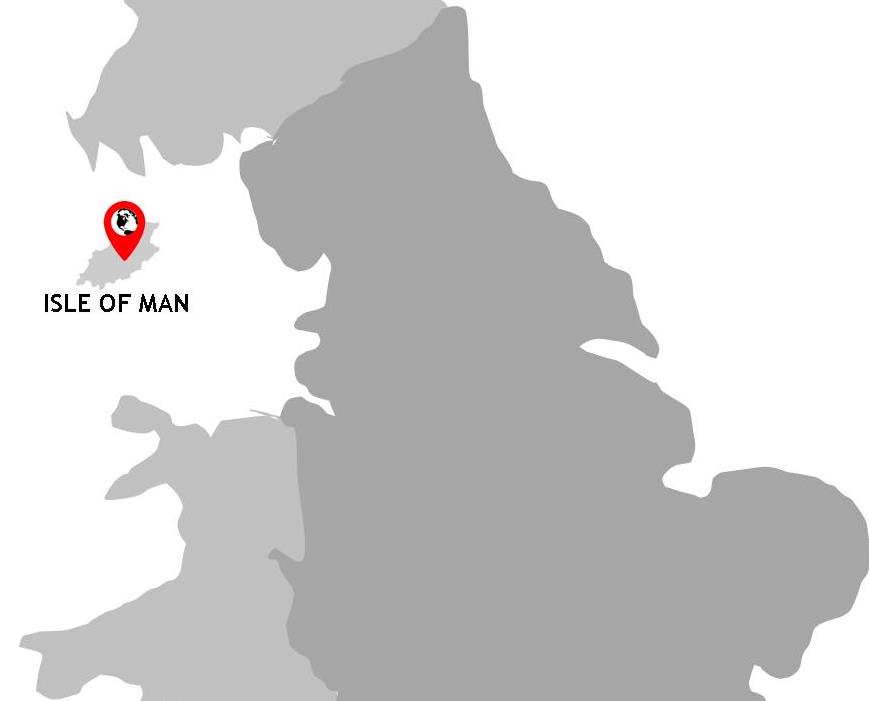 The Isle of Man is almost equidistant from Ireland, England, Wales and Scotland. It's an island of no more than 53 kilometres by 21 kilometres, punctuated by jagged cliffs, sandy beaches, glens and, it has to be said, a slightly unsettling state symbol of three armoured legs emanating like bicycle spokes from the centre and set upon a disconcertingly lurid blood-red background. It is the strangest flag I have ever seen and has an otherworldly, foreign feel about it. So often used to arriving in an unknown place by plane, train or automobile, it made a nice change to arrive by water. Despite its proximity to the English mainland, suddenly I felt rather intrepid.

Not technically part of the United Kingdom, the Isle of Man has the British monarch as its Head of State, and if the proverbial mess were to hit the proverbial fan the United Kingdom government would step in militarily. The island's currency, the Manx Pound, though, cannot be used back in England. Curiously, the Isle of Man is listed under the north west England section of my Rough Guide to England. Confused? Me too.

We travelled to Douglas, the 'capital' of the isle, on the Steam Packet Ferry Company, a three and a half hour journey which began at Liverpool's evocative docks. As the ferry furrowed the 130 kilometre stretch of the bumpy, lumpy Irish Sea, we left England's shores behind and advanced upon a kind of sleepy yesteryear place that was neither Irish, English, Scottish nor Welsh yet, paradoxically, had the whiff of all four.

Our micro adventure began in Douglas. Douglas was our base from which to head further afield to the picturesque Castletown on the south of the island, the summit of Snaefell at 620 metres thanks to the much-needed assistance of the Manx Mountain Railway, and the island's wonderful Laxey Wheel at Laxey: the largest working waterwheel in the world and an obligatory punctuation mark on our Manx itinerary. Being an island surrounded by coastline and breaking waves, staying at the Empress Hotel which overlooked the promenade and Bay of Douglas was entirely necessary. Wonderful sunny scenes greeted us in the morning, scenes which hovered somewhere between faded British Seaside town, a sleepy village and something out of the 1920s. Indeed, the presence of horse-drawn trams along the seafront served only to compound the feeling that the Steam Packet Ferry Company was part transportation company, part time machine. 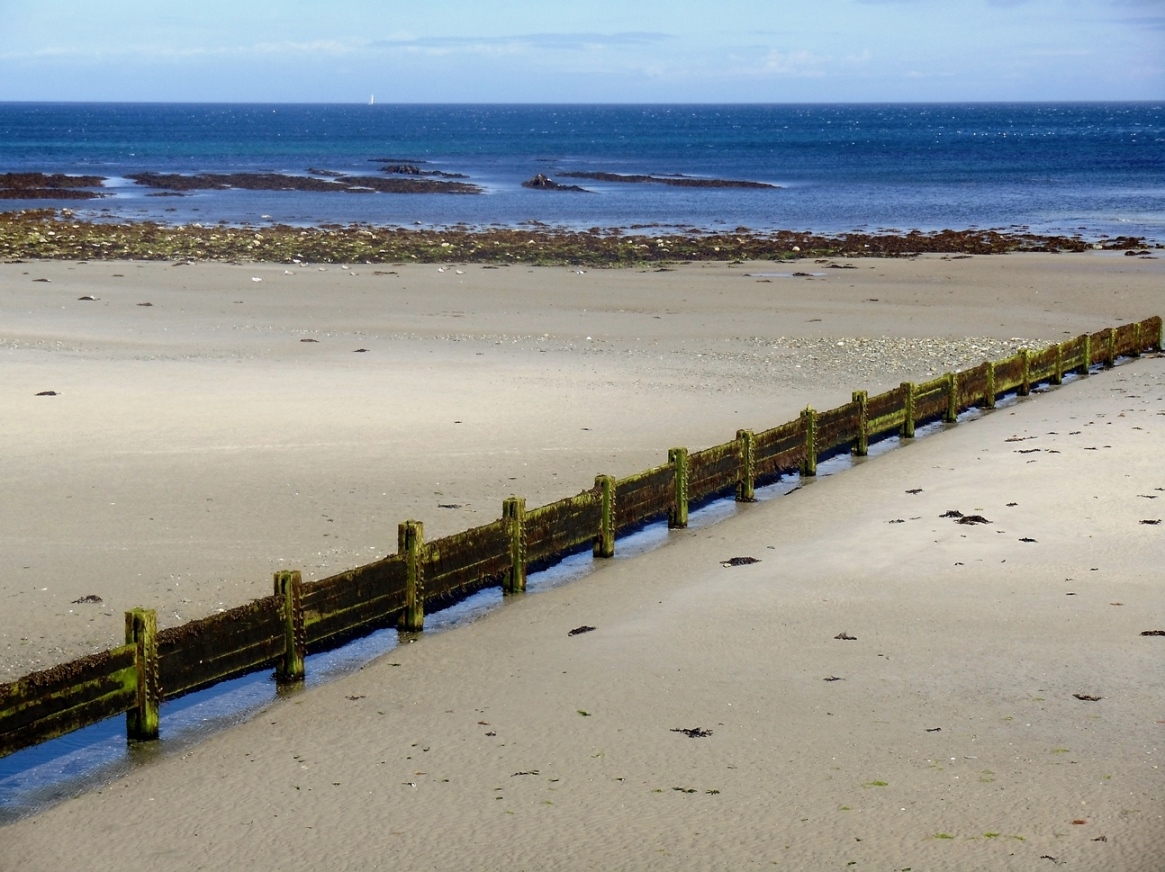 The rich colours of Douglas Bay. 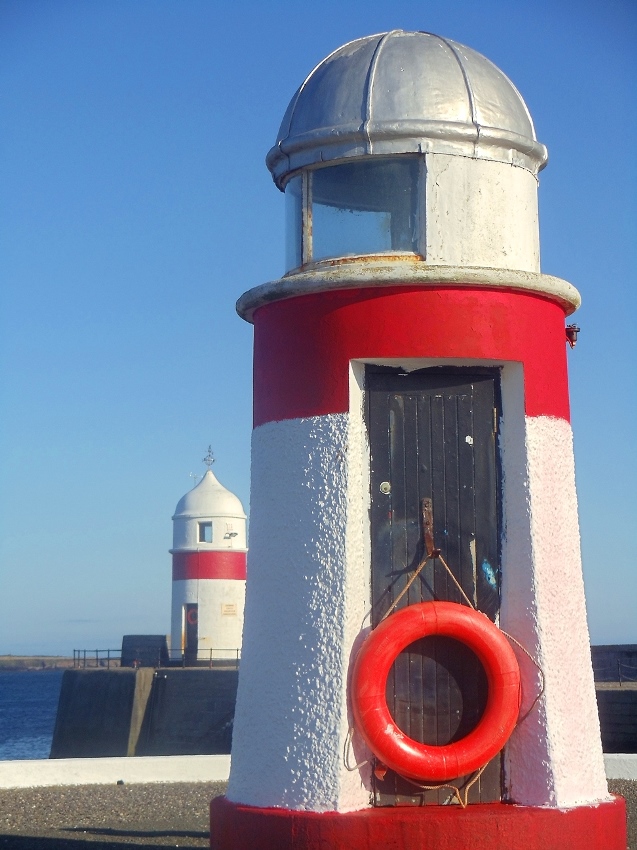 Two of the red lighthouses at Castletown Harbour. 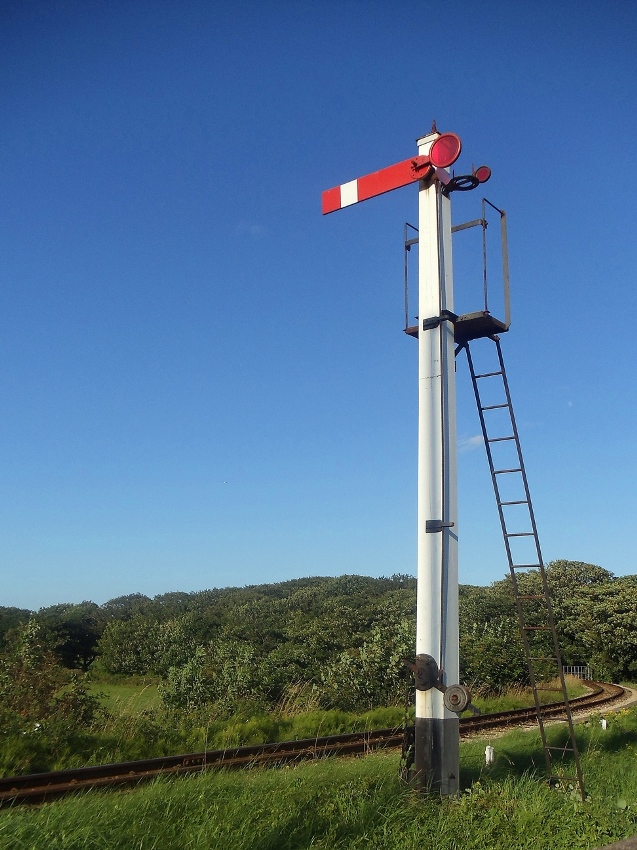 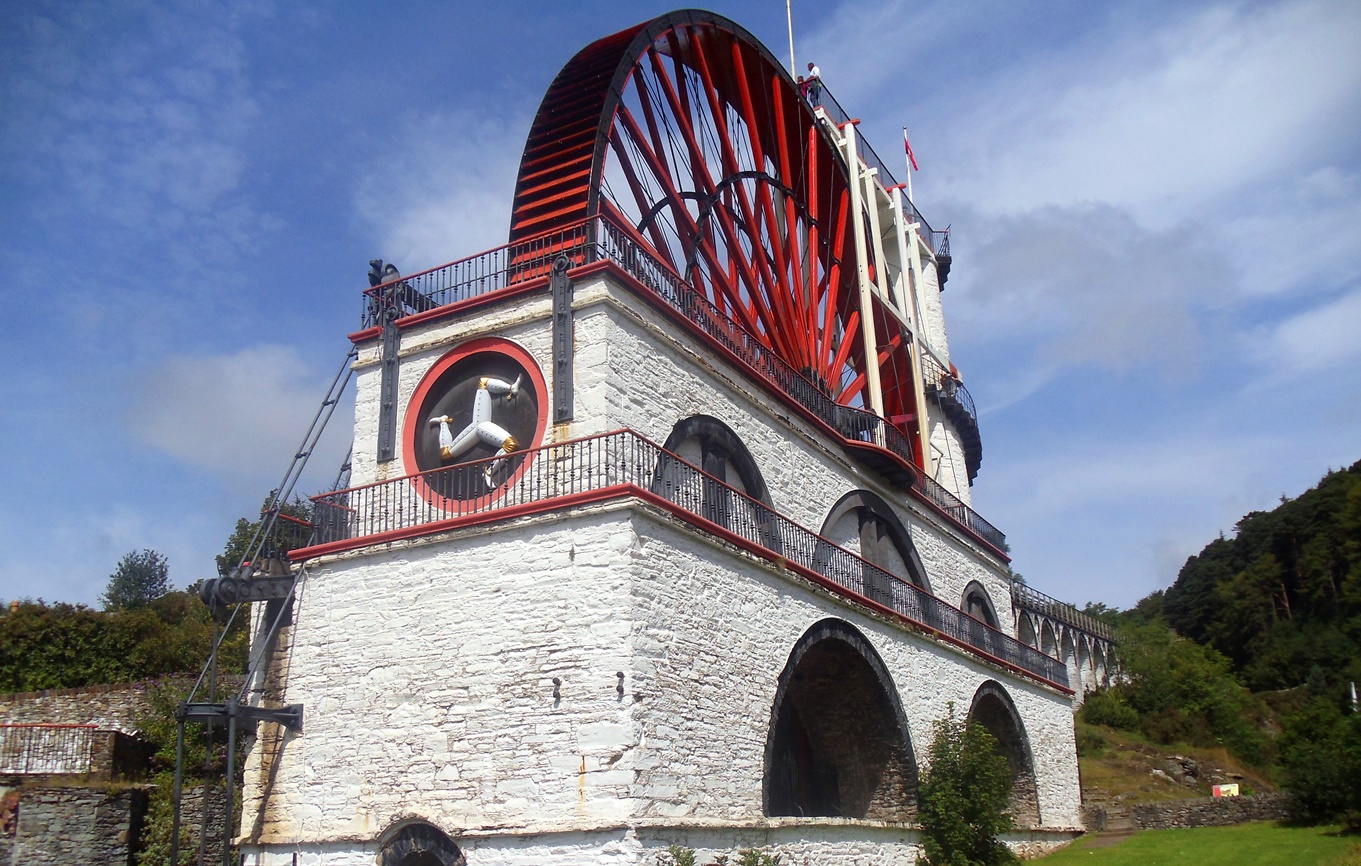 The peculiar Laxey Wheel. At twenty metres high it is the largest working water wheel in the world. Notice the slightly unsettling three-legged symbol of Mann. 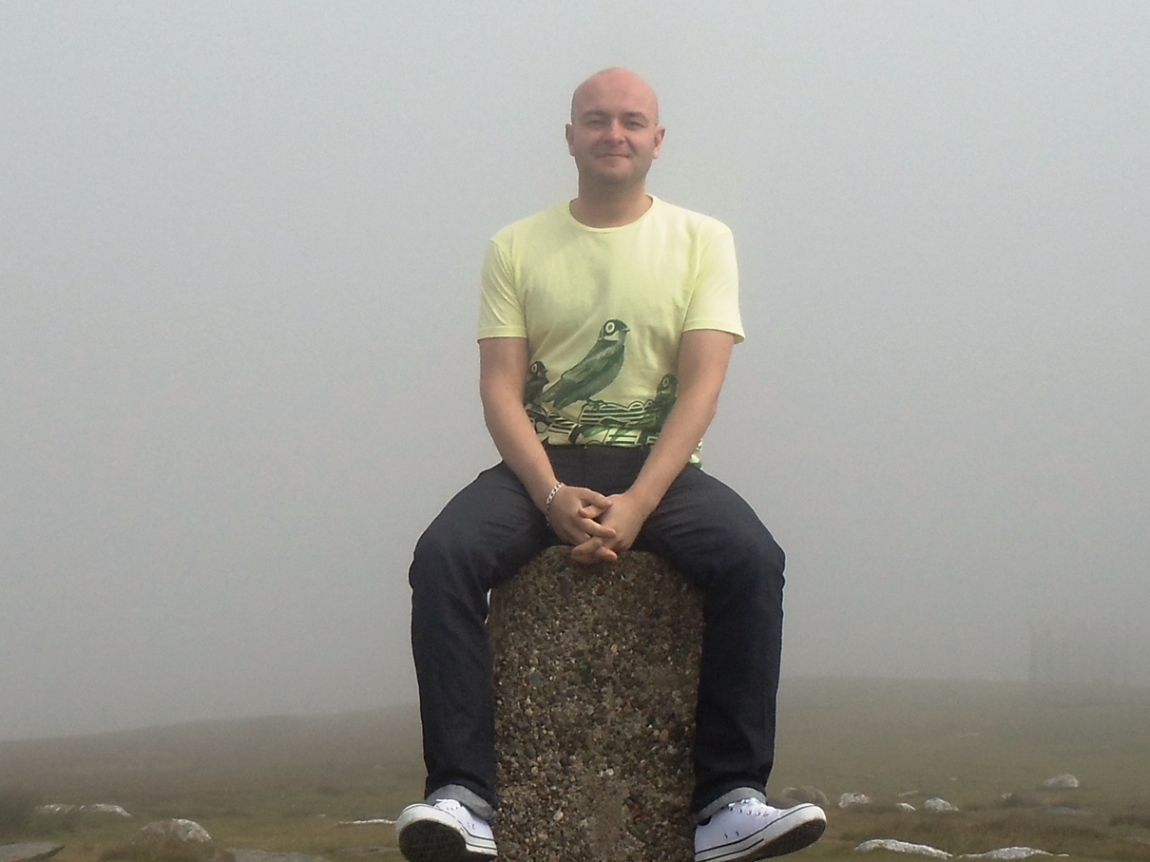